After been living for more than two years in United States, finally I have a chance to do one of my favorite thing that I regularly do when I was in Indonesia.
KARAOKE!!!
There were some differences though between karaoke places in Indonesia and in United States
The first thing that obvious of course the song lists.
I mean, duh....of course they don't have any Indonesian song here.
Although they do have a Malay category and some singers from Indonesia, the songs are English songs.
I'm pretty impressed that Dewa 19, Inka Christy, Broery Marantika, and some other singers made it to the list.
Of course Anggun and Agnes are there as well.
Another difference is that the Chinese/Mandarin songs that they have don't have any PinYin text here.
So, sadly I have to say good by to Andy Lau, F4, and my other must have singer when doing karaoke in Indonesia.
The other thing that I notice is the food and beverage price here is more reasonable than in Indonesia's karaoke places
I remember that me and my friends used to have sneaked in some water bottles and snacks in our bags so we didn't have to buy any food or drink when we were karaoke-ing.
Anyway, despite all those differences, both places have a lot of things in common.
Different rates at different times (or Happy Hours as they call it), musical instruments that they provided, microphone covers for hygiene purpose, the lighting, etc.
All of which that lead us to one word: FUN....
Do you karaoke?
Posted by EKA at 3.7.15 No comments:

Labels: My Life in US

Create your own custom photo books at Shutterfly.com.

Shutterfly photo books offer a wide range of artful designs and embellishments to choose from.

Forgiven but Not Forgotten

It's almost been a year since my feet stepped at SFO Airport
It means that it's been over than two years since all 'dramas' that happened in my life
Believe it or not, I've forgive them
I didn't have any more hatred nor hurt feeling for them
Yet....
I cannot lie
I cannot say that I've forgot what they've did to me
I cannot dismiss all the emotion I experienced caused by them
It's been buried deep down in my unconscious mind
And sometimes it appeared
On my dream...
Often...
I guess, it won't be buried forever 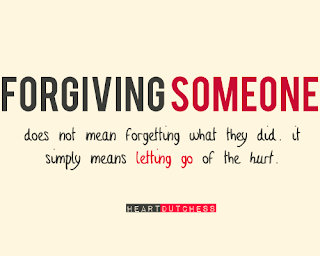 My Father, My English Teacher, and My Former Director: A Glimpse of My Life

How Nature and Nurture Shaped Me

Award from my friends 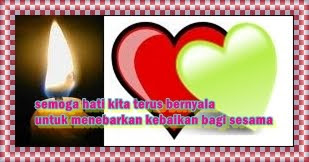